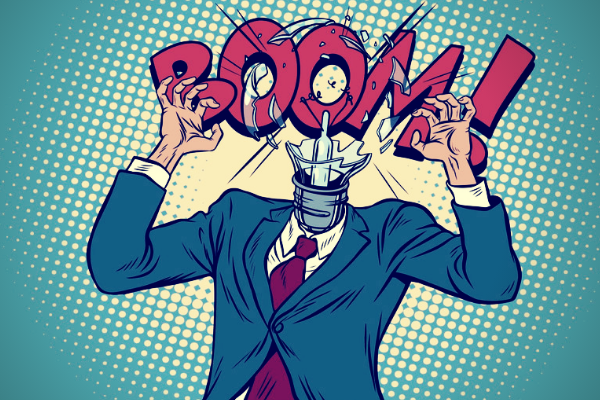 I was part of a very interesting conversation recently that perfectly depicted the difference in mentality between people who are successful and people who are not successful. I was at a social gathering with a variety of different kinds of individuals from various walks of life and various industries. It was a good mix of business owners and employees.

A friend of mine, who is a very successful entrepreneur, was looking at her with a degree of confusion, but I could see he was still listening intently. After a while he asked her the question that we all thought was too rude to ask:

“What do you make per hour?”

Her answer only confused him more. He explained that that was the exact same amount that he made when he first started and asked her another question:

“If you’re making x amount per hour and you are working 35 hours a week and you’re not making ends meet, why don’t you work more hours so that you can make more money?”

I watched as her face crinkled with disgust because it was not the answer she wanted. She was expecting support, expecting people to agree with her that it is unfair and expecting that people would tell her to leave immediately and that she doesn’t deserve what is happening to her. She was not looking for anyone to point out that she has an opportunity and that she should do more to use it.

In that moment I saw the physical manifestation of the difference between people who think in a way that supports success and people who think in a way that does not support being successful. I thought to myself that this lady is probably going to hop from one job to another for the rest of her life because she is never going to be paid what she “deserves” to be paid, she is never going to truly put in any effort and therefor never giving her employer the opportunity to see what she’s really made of in order to maybe get a raise or get promoted and she’s simply never going to make the most out of the opportunities in front of her. Due to this attitude and mind-set she will be left entangled in a vicious unsuccessful cycle of her own making.

The person who says yes to an opportunity for growth, grabs it and runs with it will eventually be the person sitting at the braai that owns three or four successful businesses. My advice for today is to say yes to the opportunities that come your way. Life is not a dress rehearsal; it is the show. It is the main event and what you do right now matters, so always take the chance.

To find out more about how we can help make you achieve the level of success you dream of, visit our website here. 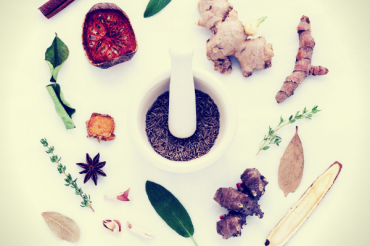 Could THIS be the missing ingredient in your business? 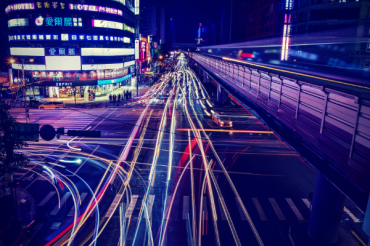 How to Keep the Momentum 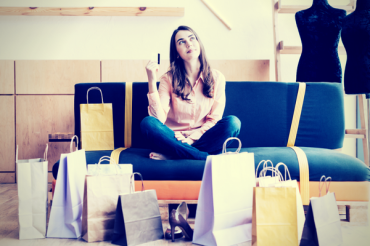