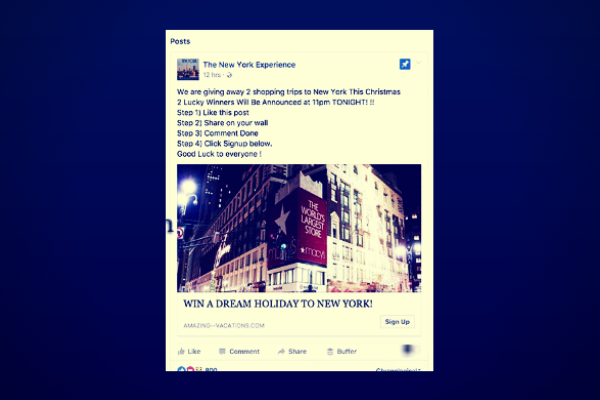 There’s a very cheap marketing ploy that has existed since the dawn of social media. You get random posts with beautiful imagery of anything from Disney land to the Caribbean island beaches, and somehow the winner of that competition fell through or can’t be reached, so luckily for us this amazing prize is up for grabs yet again. All you need to do is like, share or tag friends in the post to stand a chance to win. There are so many different varieties of these kinds of posts and a lot of people fall for them. I am not sure if everybody actually believes that they are entering a competition or whether people are just really hoping, against all odds, that the posts are true.

Either way, let me clear the air: they are not real. And they are one of the biggest reasons why social media platform algorithms have clamped down on engagement-baiting posts that contain the words like, share, tag etc. These posts are really bad marketers attempts to use cheap & deceiving tactics to create extra reach for a post, page or business. It’s an attempt to jippo the numbers. It’s like an accountant trying to cook the books. You are merely helping someone that does not know how to do decent and ethical marketing when engaging in these posts. Sadly, there really are people who truly believe that they are entering a competition and going into a draw to go to Disney land.

It’s the same as in other posts where you would see The Rock standing with a suitcase filled with a million dollars that has clearly been photoshopped or a post from Bill Gates that reads ‘I really want to share my billions! The first ten people to share this post will get a million dollars’. Someone who doesn’t have any technical knowledge or that isn’t working with this kind of stuff on a daily basis might not pick up that these things are fake, since they are often shared from a fake The Rock or Bill Gates page.

These posts are not real! You are wasting your time and energy. These are also the posts that hackers typically use to get into your account. So, steer clear. AVOID. Rather be content watching the Travel channel or the Discovery channel for your “free” holiday.

If you would like to learn more about effective and ethical social media marketing practices contact us. 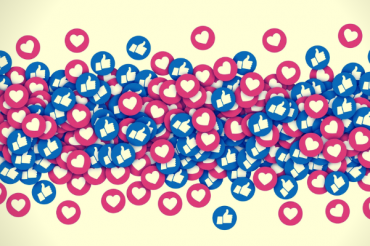 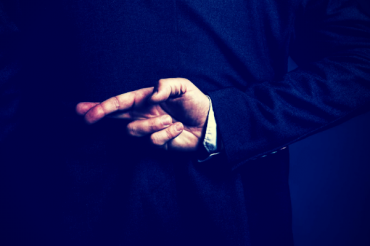